The Wisconsin Bicycle Federation is supporting legislation that would make it a felony to commit specific traffic violations that kill or injure “vulnerable users” of Wisconsin roads, including  bicyclists and pedestrians.  The bill mirrors traffic citations handed out in work zones by doubling fines for drivers that injure vulnerable users.

The Assembly Transportation Committee has scheduled a vote for Tuesday, February 4th at noon.  Find out who your legislator is and contact them today.

This bill is identical to Senate Bill 307, which cleared committee in the Senate last week. If we get a positive vote in the Assembly Committee it means that either bill can be voted on by either house at any time. Then once it passes that house the bill can sail through the other body without stopping in a committee because each respective transportation committee has already voted on it. 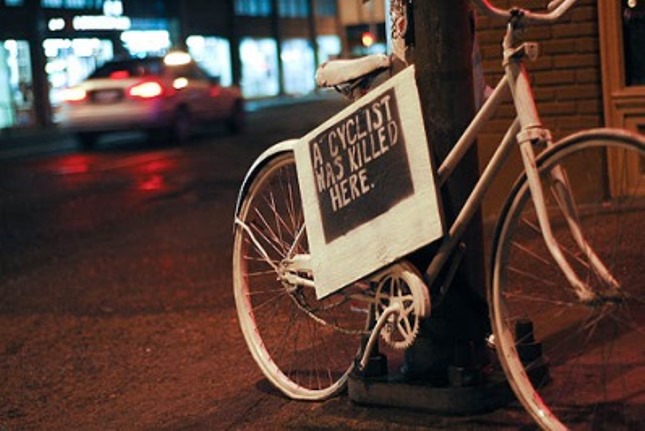 If you live in the district of one of the Assembly Transportation Committee members listed below please send them a brief personal message asking them to support 2013 Assembly Bill 388 (ab388), the vulnerable users bill.