One of my proudest accomplishments in 2013 was not always using my car to get to work. I have always been a car person. I grew up in the country miles away from everyone who lived in town. I remember being jealous of friends who could walk or bike to each other’s houses and play. I wanted to live in town so I could join them. When I finally turned 16 and got a car I achieved something grand. Freedom! The seven miles to town would no longer stop me from going where I wanted to go.

Aside from my time on the UW Madison campus, when I didn’t have access to my car, the car has remained my primary mode of transportation. I never thought twice about this choice until about eight years ago. Eight years ago I was introduced to bird-watching. This simple hobby changed me. I quickly learned that bird populations were in trouble because of human caused changes to the environment. I started to pay attention to the effects I was having on birds and the environment. How I could personally take action to help?
Photo: Robin Wagner 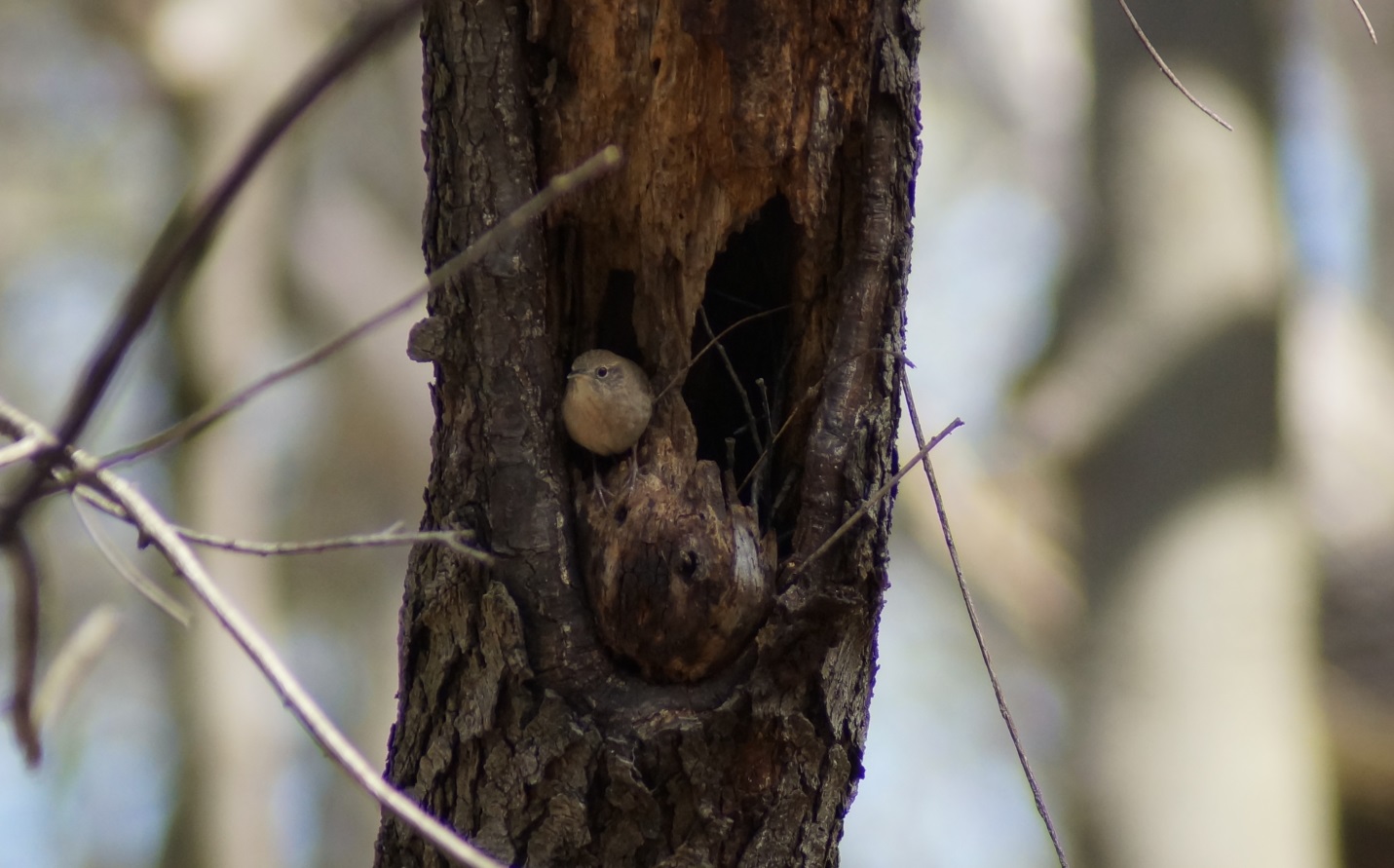 Ultimately this love of birds led me to 1000 Friends of Wisconsin. I found out that land use choices had huge effects on bird numbers and 1000 Friends was the greatest advocate of smart land use. Land use strategies leading to less sprawl, and ultimately leaving more area for bird habitat. When I first started at 1000 Friends, this is what I knew. 1000 Friends promoted smart growth. Period. There was much more to learn.

The other major threat to bird populations is climate change. I realized my car, my only choice of transportation, was having an effect on birds. Approximately 33% of carbon dioxide emissions leading to climate change are produced by burning gasoline. Gasoline I put in my car. 1000 Friends is an advocate and educator for alternative transportation options. Options that will decrease emissions. Public transit, bicycling, walking. All great alternatives to the car. And even though I knew making the switch from my car to the bus or my bike would be a relatively simple, helpful action, I still didn’t change. At first.

My reluctance to let go of only using my car was fear based. Based on a lot of “what-if’s”. What if it takes me too long to bike to work and I’m late, what if I get too sweaty, what if I get too tired, or my tire pops, or my hair looks goofy? Or what if I miss my bus, what if I look silly when I get on the bus because I don’t know what to do, or what if I need to leave in the middle of the day?

After months of battling with my fears over making a fairly simple change, I biked to work. And it felt great. It takes me 20 minutes by car to get to work. By bike, it took me 25 minutes. Only five extra minutes. And I wasn’t late or too sweaty and I didn’t get mad at the person in the right lane cutting me off or the backed up traffic on campus drive. Instead I listened to birds calling along the bike path, enjoyed the sun in my face and burned around 200 calories.

Even though I was over my fear of biking, my fear of riding the bus continued. Even after using our commute cost and carbon savings calculator and knowing that I could easily save money and decrease carbon emissions, I still didn’t take action. Three more months passed and finally one night I took the first step. I mapped the ride. It was time to just do it. The next morning, I walked the three minutes to my stop, waited, checked the metro transit tracker and enjoyed the fresh air. When I got on the driver helped me put my fare in, I sat down, took out my book and read. Twenty five minutes later, I was at work. According to the calculator if I rode the bus to work every day for one month I would save $275 and plant the equivalent of 21 trees. Just like with biking, I felt good. 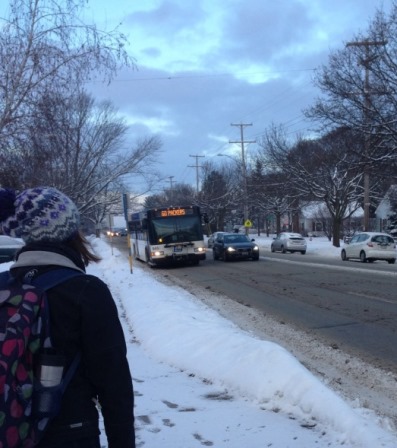 In my perfect world, I would love to forget my car and use public transit, my bike or walk everywhere I need to go. But, this is not my perfect world. Some days I wake up too late to catch the bus and some days I just don’t feel like putting the effort forward to ride my bike. And that’s ok. Although I often find myself thinking in an all-or-nothing fashion and indeed did this for months about alternate modes of transportation; either I’m going to bike every day or not at all, or I’m going to ride the bus every day or not at all; I finally let go and took action. Action that made me feel great and might just help birds.