For background information and citations, see “Food, Land and Water: Can Wisconsin Find Its Way?” at https://wisconsinlandwater.org/programs/food-land-water-resources. 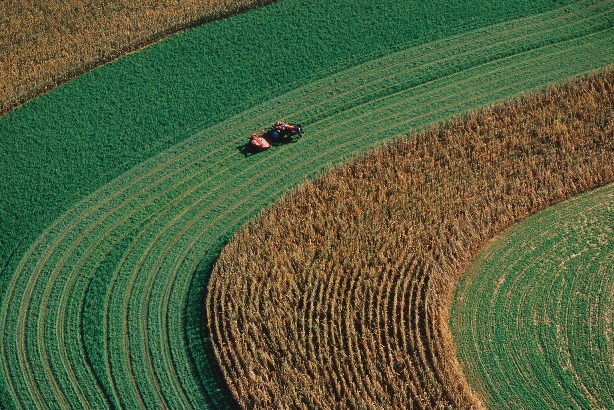