Steve Hiniker is quoted in this article by Mary Spicuzza and Matthew DeFour, Wisconsin State Journal.

Gov. Scott Walker said Monday he is considering replacing the state’s gasoline tax with a sales tax on gas and alternative vehicle fuel sources to stabilize long-term transportation funding in the state.

Walker offered few specifics, and the impact on consumers of charging a sales tax at the pump — rather than the existing tax on gasoline suppliers that gets built into the pump price — was unclear. 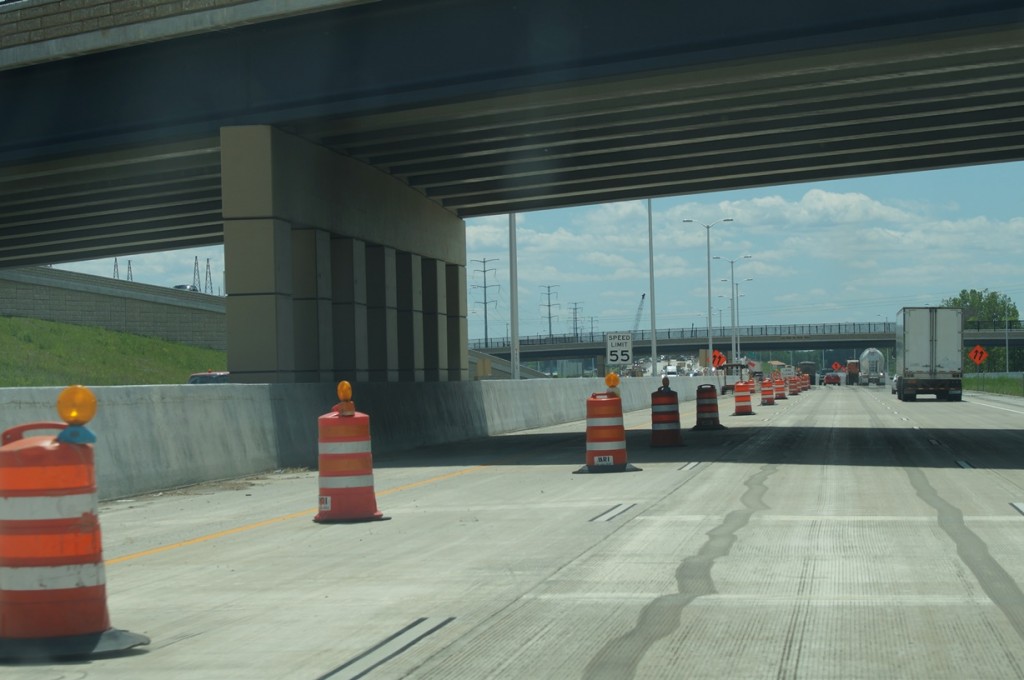 In an interview with the State Journal editorial board, Walker said “getting rid of the gas tax entirely” and replacing it with a sales tax is “a realistic thing for us to look at.”

“Not as a revenue upper, but as a neutral conversion,” Walker said. “With the idea being that that could be stable, versus something that’s based on gallons of gas, which continues to go down.”

His comments come amid a tough re-election campaign in which neither he nor Democratic challenger Mary Burke have laid out specific plans for shoring up a projected $680 million shortfall in the transportation fund in the next biennial budget.

Burke’s campaign did not have immediate comment on Walker’s idea, which he stressed was not a full-fledged proposal.

Transportation Secretary Mark Gottlieb also has not laid out a detailed transportation funding proposal. DOT spokeswoman Peg Schmitt said such proposals have been submitted in mid-November in the past two budget cycles. She had no further comment on Walker’s idea.

The commission recommended boosting the state’s gas tax by 5 cents per gallon, increasing driver’s license and commercial vehicle registration fees, eliminating the sales tax exemption on the trade-in value of a vehicle, and adopting a mileage-based registration fee system for passenger vehicles and light trucks.

Walker opposes raising the gas tax and questioned the logistics of a mileage-based registration system.

But those options will be limited given the state faces a structural deficit heading into the next budget, said Dave Cieslewicz, a commission member and executive director of the Bicycle Federation of Wisconsin.

“His two escape hatches probably aren’t going to be there in the next budget,” Cieslewicz said. “It would make sense he would be thinking about a different option.”

Cieslewicz said Walker’s idea sounds like an alternative to gas tax indexing, which the state discontinued in 2006.

The state currently taxes gasoline, blended gasoline and diesel for motor vehicle fuel at a flat rate of about 31 cents per gallon, which generates about $1 billion in revenue for the state’s transportation fund. The rate had been indexed to inflation, increasing from 16 cents to 31 cents between 1985 and 2006, but the indexing was eliminated under Gov. Jim Doyle.

Steve Hiniker, executive director of environmental group 1000 Friends of Wisconsin, credited Walker with recognizing that the current gas tax structure is problematic because it isn’t indexed to inflation. But basing revenue on a sales tax creates different issues as gas prices fluctuate.

“I understand what he’s trying to do, but it’s got a problem in that it’s going to be very volatile,” Hiniker said.

He added the problem isn’t revenue, so much as the billions of dollars required for large highway expansions.

Patrick Goss, executive director of the Wisconsin Transportation Builders Association, said it’s difficult to comment on Walker’s idea “until we see the totality of the next budget.”

“It’s a very positive thing that not only the governor but elected officials and candidates on both sides are talking about the shortfall in transportation,” Goss said. “We’ve been encouraging people: Don’t take anything off the table.”