Madison, Milwaukee near top of list of cities where people drive less

Alternate means of transportation are so popular in Madison and Milwaukee that the two Wisconsin cities are near the top of the list of 100 cities where people are driving less.

Milwaukee is second and Madison third in decline in driving miles per capita, according to a first-of-its-kind report from the U.S. PIRG Education Fund. The report was released Wednesday by WISPIRG Foundation, the Wisconsin Public Interest Research Group Foundation. 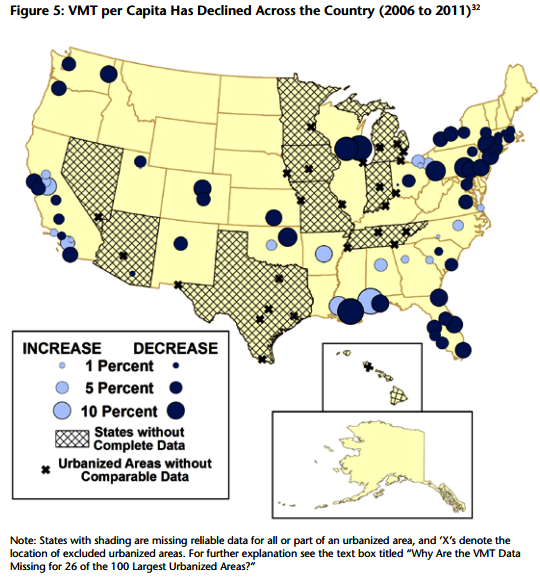 New Orleans was at the top.

The increase in bike commuters in Madison was 1.4 percent, the second biggest increase in the country, the report said.

Public transit use increased while the proportion of workers using private vehicles or carpooling decreased.

More information can be found here and the full report here.