Planning and building streets and neighborhoods that are walkable and pedestrian friendly is a long process. In Madison, as in communities around the country, the list of local roads that need attention is long, and the budget for planning and reconstruction is stretched thin. 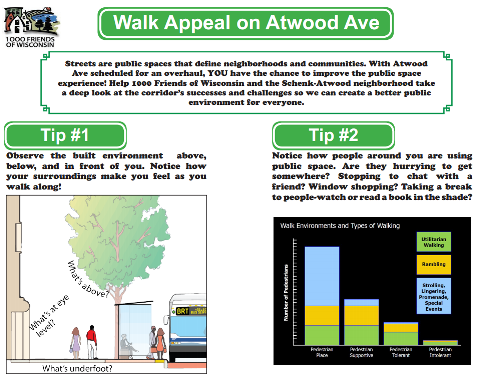 Faced with the challenges of scarce resources and the continued dominance of the car in our transportation infrastructure, neighborhoods have the opportunity to inventory the physical environment and craft a proactive vision for better public spaces. This process accomplishes a number of important goals:

1.  It gives direction and guidance to city alders and staff, who are responsible (respectively) for funding and carrying out public space improvements.

2. It can help form a richer base of knowledge that includes seldom-heard perspectives, such as people with disabilities, students, children, and more.

3. It establishes a common language for discussing how our public spaces serve the whole public.

1000 Friends of Wisconsin has worked with neighborhoods and other groups to do walkability studies in three areas of Madison: Downtown, Atwood Ave, and Old University Ave. An interactive map of the comments and feedback from these events is below.

Madison’s downtown is relatively dense and rich in amenities, which means that half the battle for walkability is at least partially won. The walking environment, however, remains a work in progress. Early in 2014, a dedicated group of UW students from the Badger Volunteers program helped inventory challenges and opportunities in the walking environment in the downtown area. 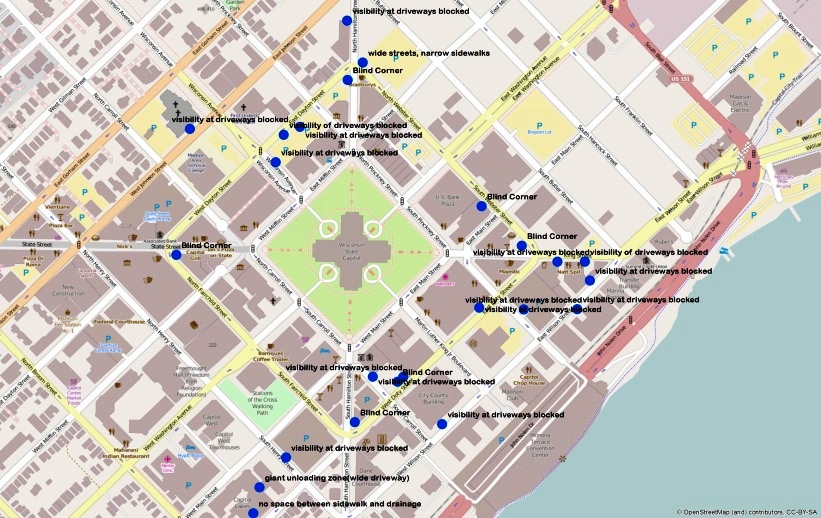 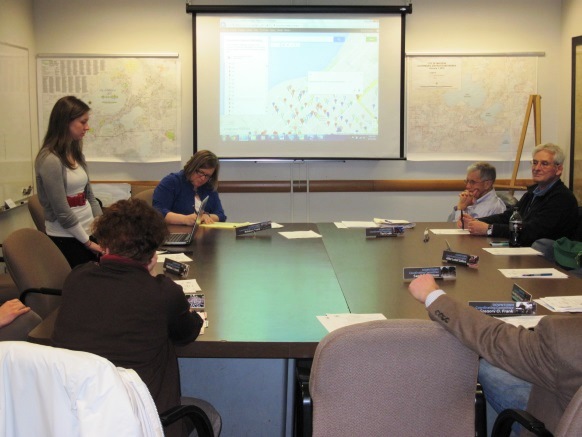 At the end of the process, the students presented their findings in the form of maps, pictures, and a virtual tour to members of the City of Madison’s Downtown Coordinating Committee. Particular challenges for pedestrians at certain intersections drew the attention of local alders, who followed up with city staff to address some of the concerns raised in the survey. 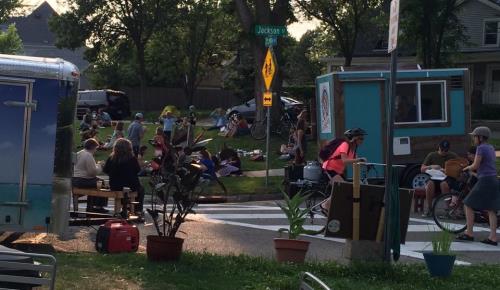 Atwood Ave on Madison’s East Side has a funky, eclectic vibe that reflects the neighborhood it bisects. Since the corridor is due for a major reconstruction in coming years, now is the time for neighbors, advocates, and city leaders to craft a positive, people-centric vision for its streets and public spaces. 1000 Friends has worked with the area’s neighborhood association to study the walking environment on Atwood Ave to help create public spaces that will improve walkability and quality of life. 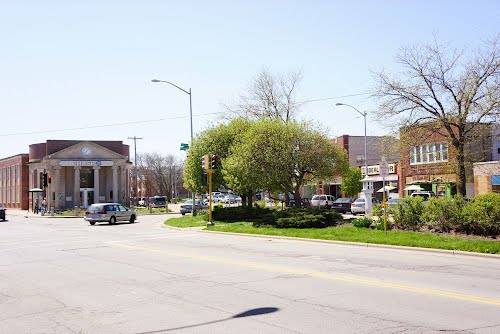 Two separate walkability tours with around two dozen participants examined different parts of the corridor. The first event, which took place in August, occurred in the central Atwood area near a successful placemaking experiment at Jackson Street. The second, in October, looked at the Schenk’s Corners area.

The score sheets were filled out during the walk by participants and coded, mapped, and compiled to aid in the corridor improvement process and ensure that the voices of pedestrians are front and center. 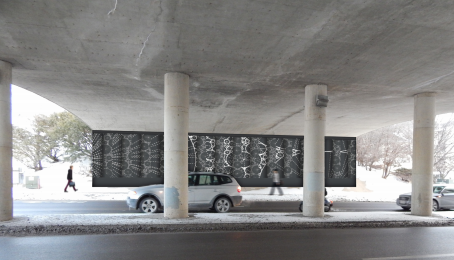 1000 Friends of Wisconsin also worked with the Regent Neighborhood, a near-west-side neighborhood, to examine the walking environment on Old University Ave. While the corridor received various transportation improvements in recent years, including repaving, better curb cuts and sidewalks, and bike lanes, gaps in the pedestrian infrastructure remain. In particular, the Campus Drive underpasses form a physical and mental barrier between the neighborhood and the UW campus.

An exciting public art project, a partnership between 1000 Friends, the City of Madison, and the UW, aims to turn the dark, noisy, and intimidating underpasses into pedestrian attractions and strengthen the walking environment. In light of that project, we toured two underpasses and the stretch of Old University Ave that connects them.