Potholes in the streets of Kenosha are a local problem, but they aren’t a unique local problem. Local roads all over the state are in bad shape, according to a study by the organization 1,000 Friends of Wisconsin.

The Friends group, along with the Sierra Club and the Wisconsin Public Interest Research Group, called on legislators to change the priorities for transportation in Gov. Scott Walker’s proposed budget. Too much of the money goes to major highway expansion projects and not enough to local transportation assistance. 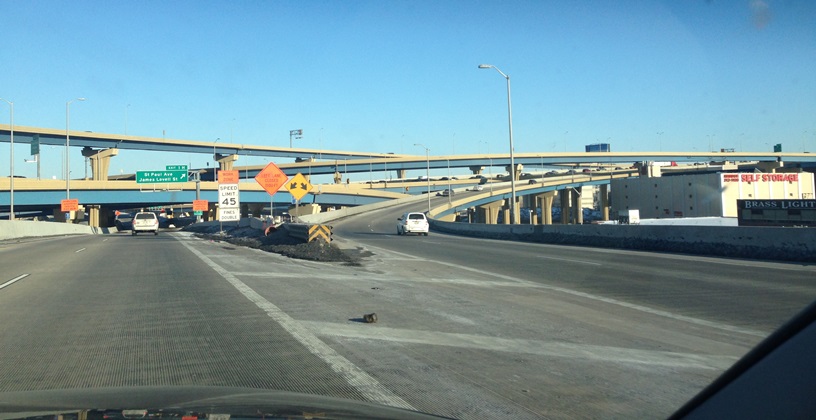 Too much of the money goes to major highway expansion projects and not enough to local transportation assistance.

That’s been a long-term trend, representatives of the groups said in a teleconference on Tuesday. The governor proposes spending $360 million a year for the next two years of local transportation assistance. In 2013 the comparable figure was $388 million, and in 2000 it was $441 million, the groups reported.

The groups cited four expansion projects that it contends are unnecessary based on the DOT’s traffic counts. If the money budgeted for those projects could be redirected, there wouldn’t need to be discussions of gas tax increases, more borrowing or more spending, they said, and funds could be spent on repairs, not expansions.

“Part of the problem here is that this has been going on for more than a decade,” said Peter Skopec, director of WisPIRG. “We’re calling on the Joint Finance Committee to do the responsible thing and stop this spiral were on.”

The Joint Finance Committee has been holding budget hearings across the state. The final one will be today in Reedsburg. After that, the committee will start going through the budget and possibly making changes.

Since the expansion of I-94 from the state line to Milwaukee has been underway for years, it’s easier for us in southeastern Wisconsin to say the state should cut back on big projects elsewhere. However, the argument could be made that the highway connecting Milwaukee to Chicago has unique economic attributes that won’t be duplicated in other projects.

And every day, the bouncing of our cars reminds us that not enough money — whether it comes from the state or from local property taxes — is being spent on road repairs.