WisDOT asks feds to withdraw approvals for I94 EW, huge win for Milwaukee and state taxpayers

WisDOT Secretary Dave Ross sent a letter to the United States Department of Transportation this week, asking the federal agency to rescind support for the expansion of Interstate 94 East-West in Milwaukee. This is likely to kill the project in the short-term, and force both agencies to go back to the drawing board and study more options to address congestion, and safety along the corridor.

This is a huge win for Milwaukee residents and taxpayers in Wisconsin. 1000 Friends has long opposed the $1.2 billion expansion for several reasons. First, Wisconsin DOT’s own environmental impact statement found that the project would not decrease congestion unless a comprehensive rapid transit system was also put into place in the region. It would draw away scarce resources from Milwaukee’s crumbling local roads, which are amongst the worst in the state. It would increase particulate matter emissions, disproportionately affecting the mostly African American and Latino population living along the corridor. Finally, the project would do nothing to connect tens of thousands of people in the greater Milwaukee region who rely on public transit to go to work.

1000 Friends and our allies in the Coalition for More Responsible Transportation have spent years organizing and educating lawmakers against the project—and this decision is a resounding victory. We are now focused on advocating for a modern, 21st Century transportation system in the region—by rebuilding the highway within its existing footprint, and investing in a rapid transit system that expands access to the Greater Milwaukee Region. 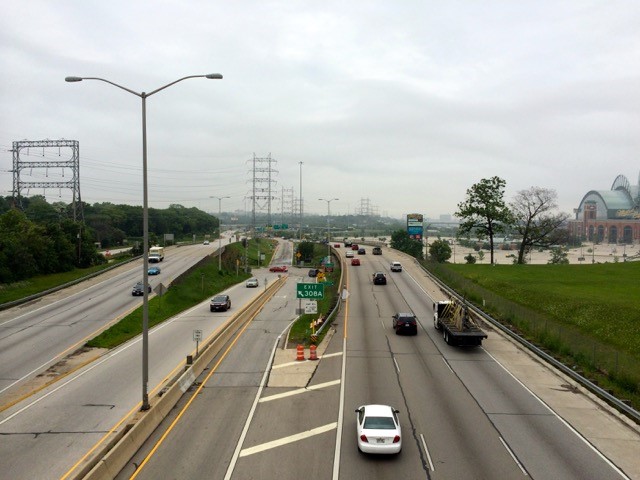